Whidbey Island is the largest and most densely populated in Washington State. It is located just 30 miles north of Seattle Washington and lies between the Olympic Peninsula and the I5 corridor.

The island features some interesting towns and villages and some beautiful parks and beaches. 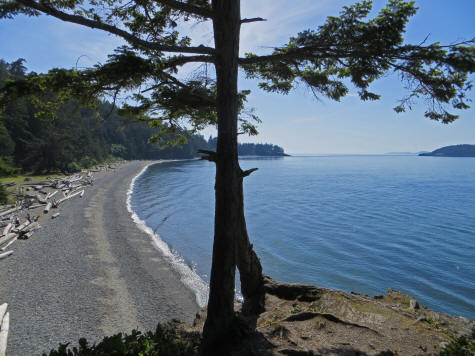 Whidbey Island is connected to Fidalgo Island by a bridge.  Fidalgo is connected by another bridge to the mainland of Washington State.